During 2015 it was celebrated in Chile the 40° edition of America Cup, the most competitive national soccer cup of the continent. In addition to the integration of the data coming from social media API’s for large screens in the tv sets of the programs of the cup, I could do some data visualizations about the teams involved in the competition.

In this album you can watch some examples: 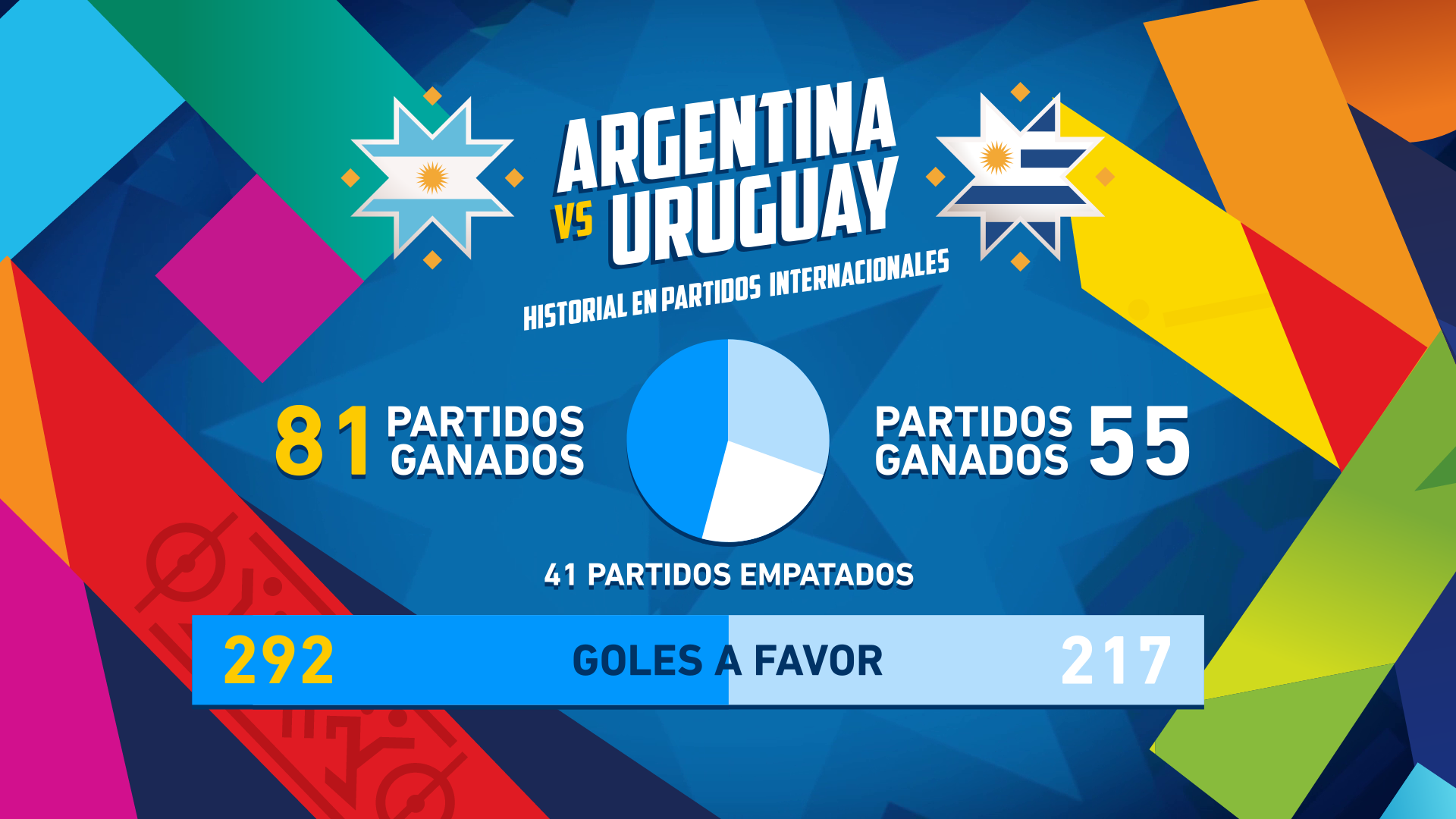 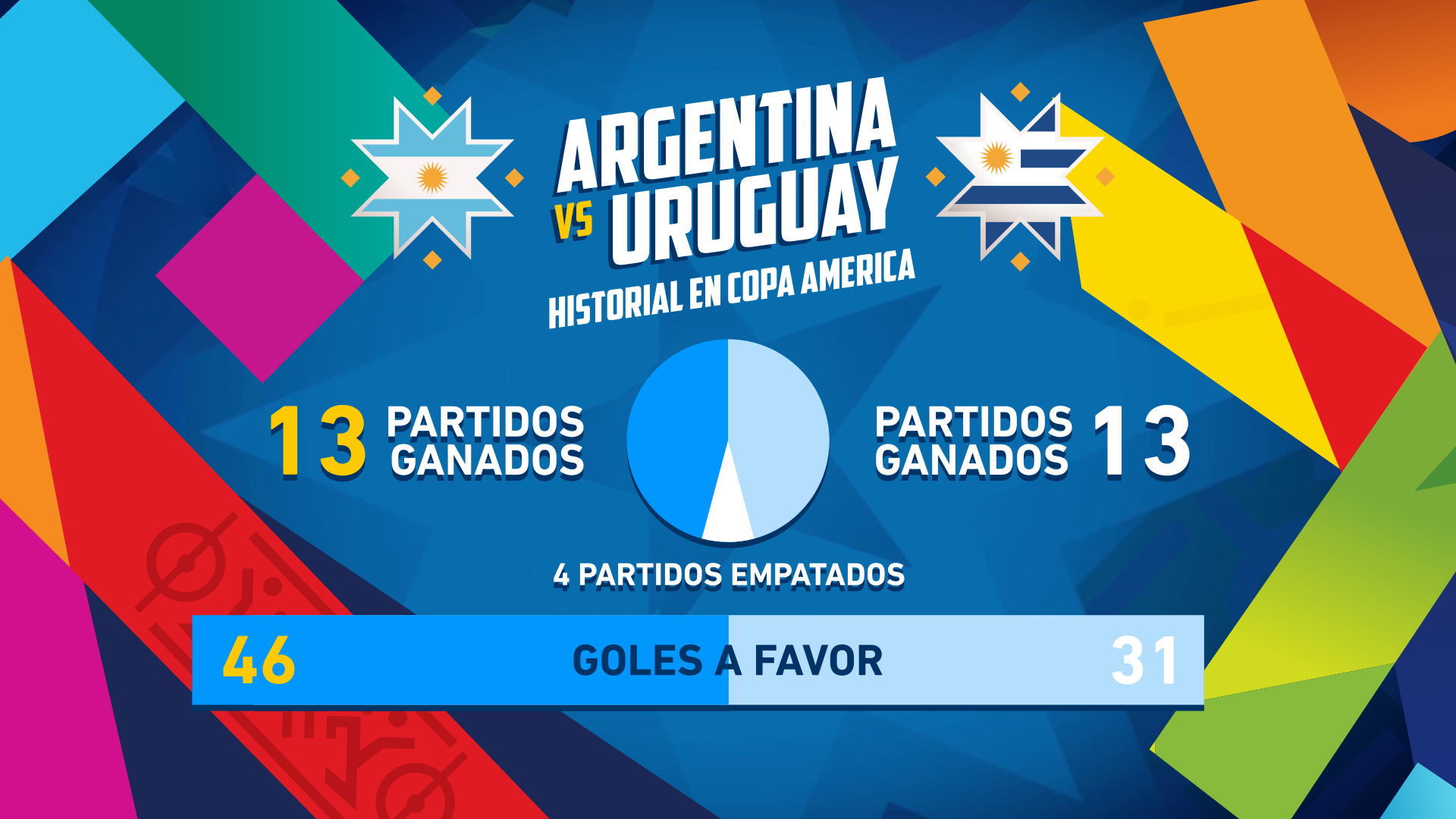 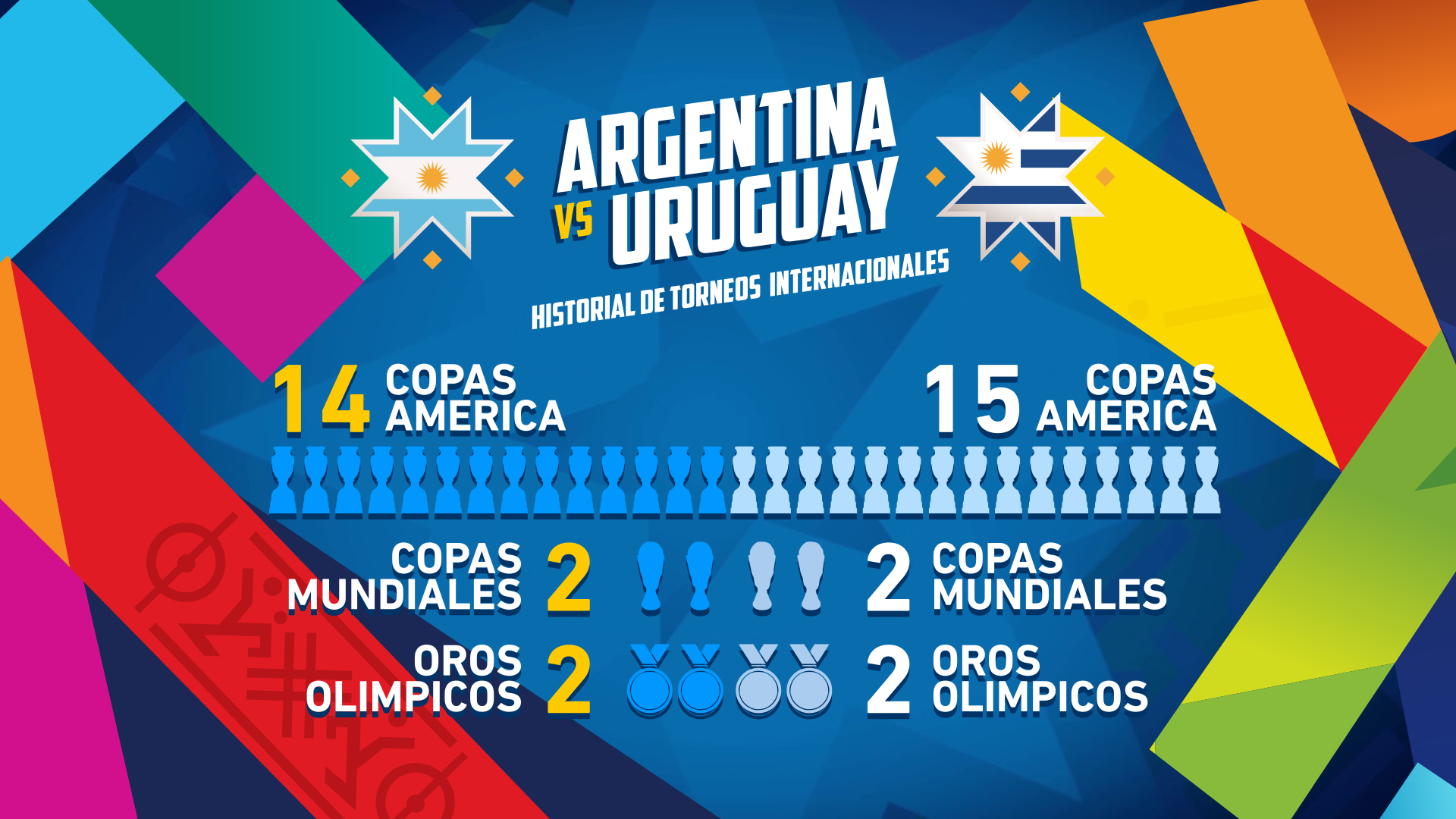 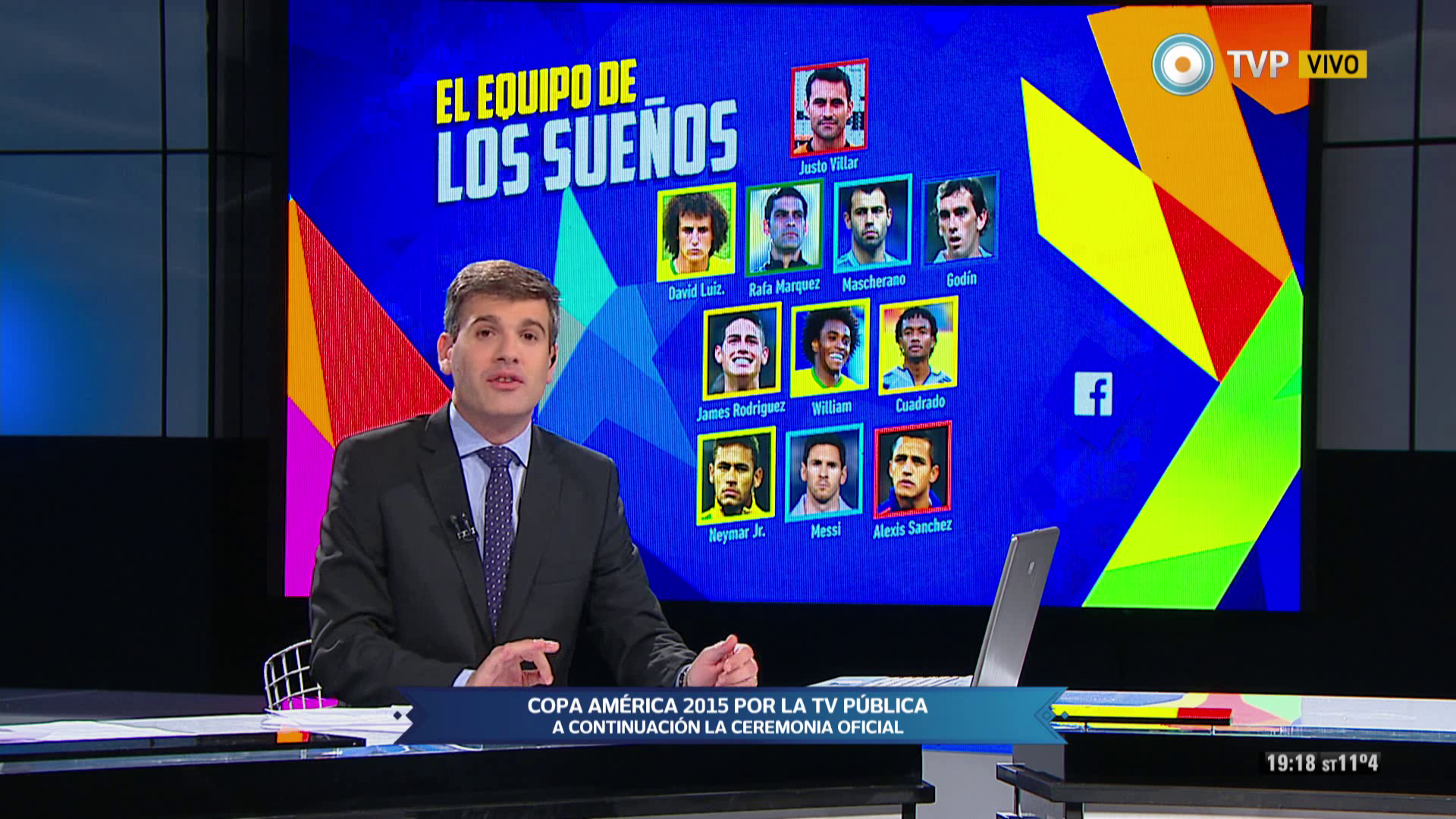 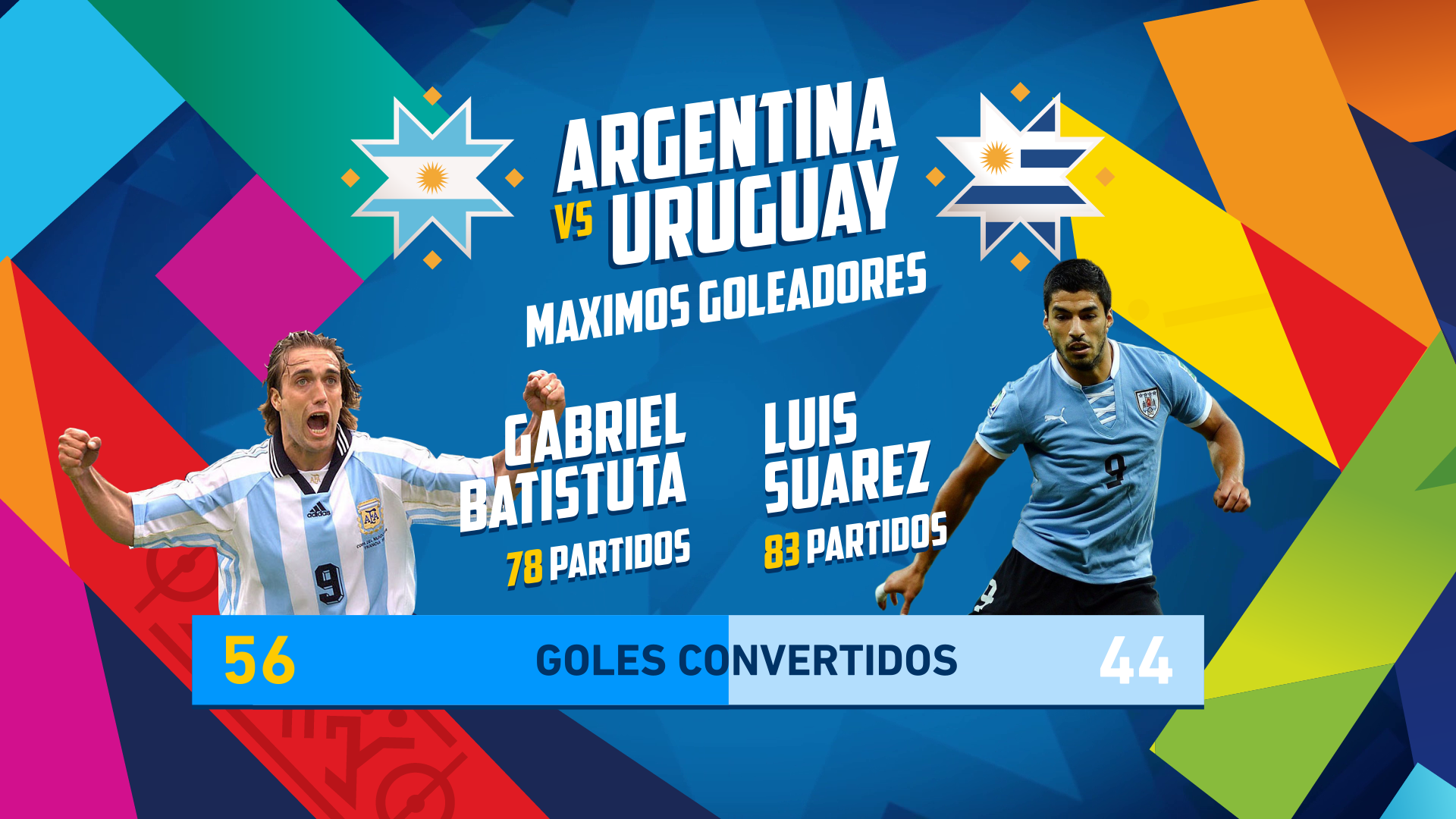