During my time working for Grupo MSA, during the years 2012 and 2013, I had the opportunity to design and implement the new interface of the e-vote machine offered by the company to several governments of Latin America.

My work consisted in the implementation and complete re-design of the visual interface of the device facing the voters and electoral authorities. Previously the system was running on the GTK+ UI Toolkit. This toolkit is heavily used on the Linux Gnome Desktops bur resulted too painful to customize to the needs of the changing conditions of the different electoral processes and legal regulations. Besides, the tasks related to making accessible the voting interface to people with some disability was complicated to accomplish.

So I was hired to work closely to the product owners and the development team to bring a new design and a simpler but more flexible and powerful implementation of the interface made with web technologies such as HTML, CSS, and JavaScript. That made it possible to do more efficient the work of the developers, fasten customizing times for the different electoral processes, enhance the usability and accessibility of the system.

A gallery showing some samples of the interface with fake candidates and parties: 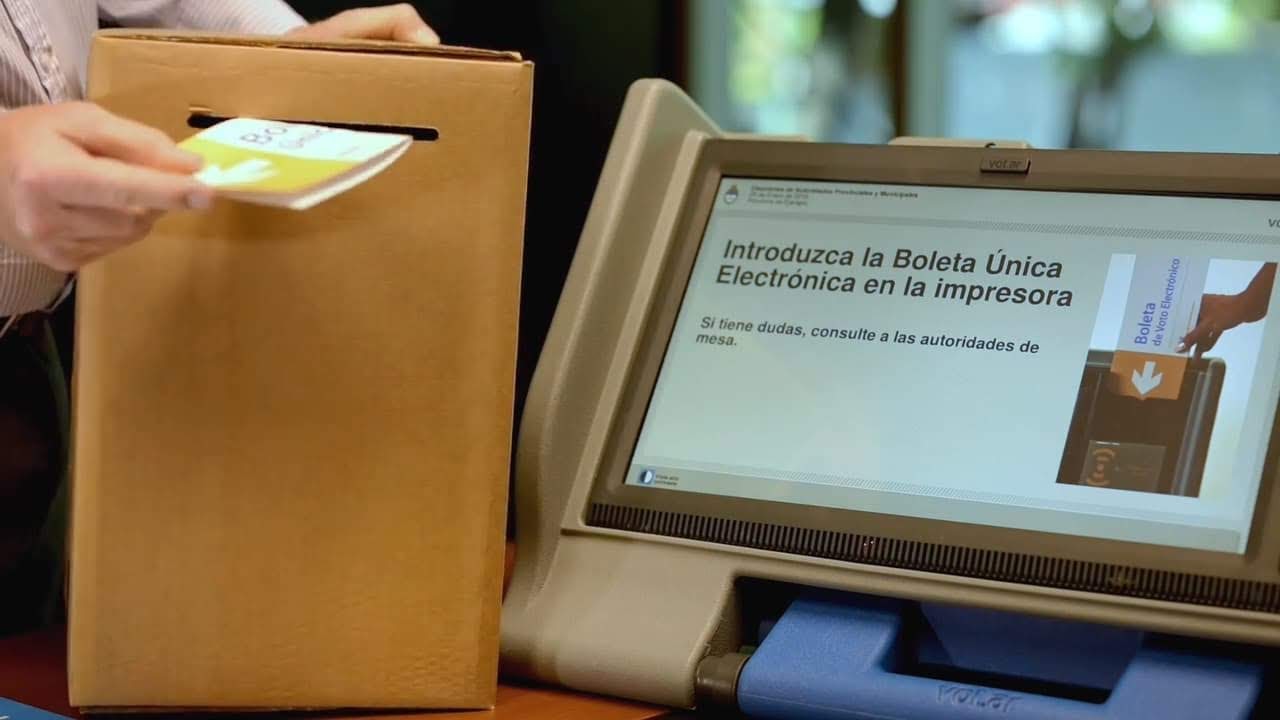 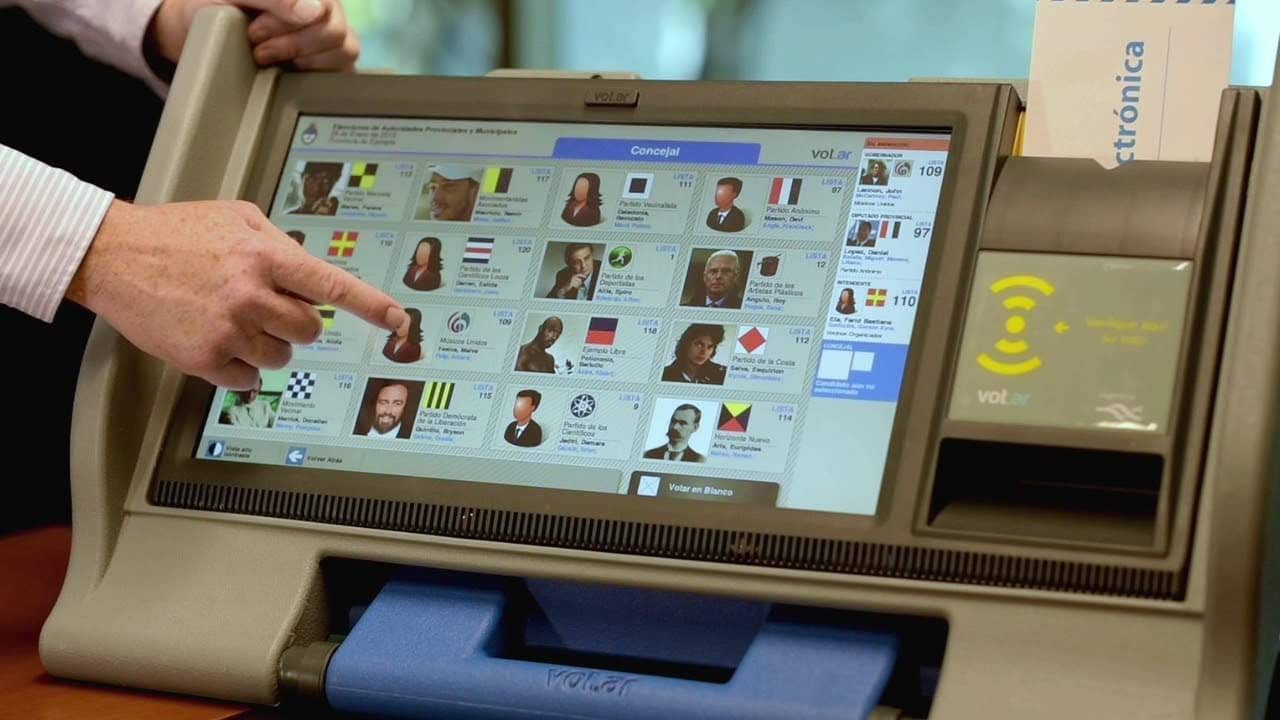 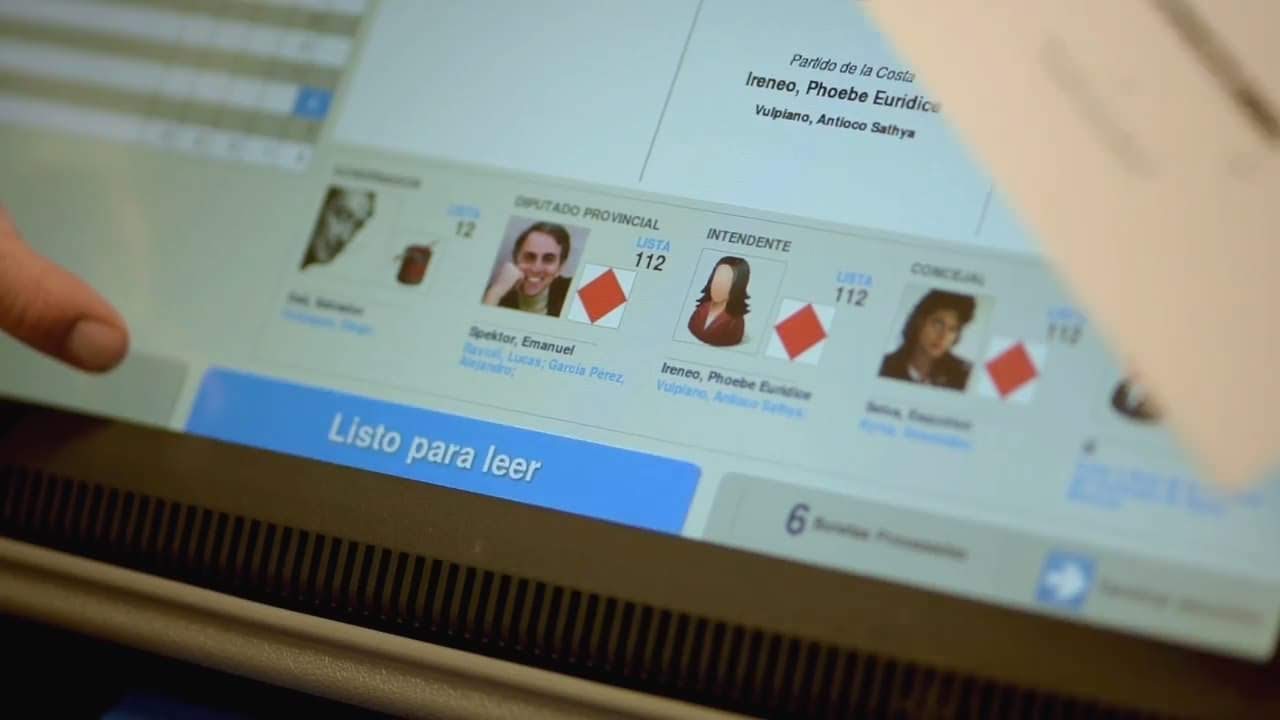 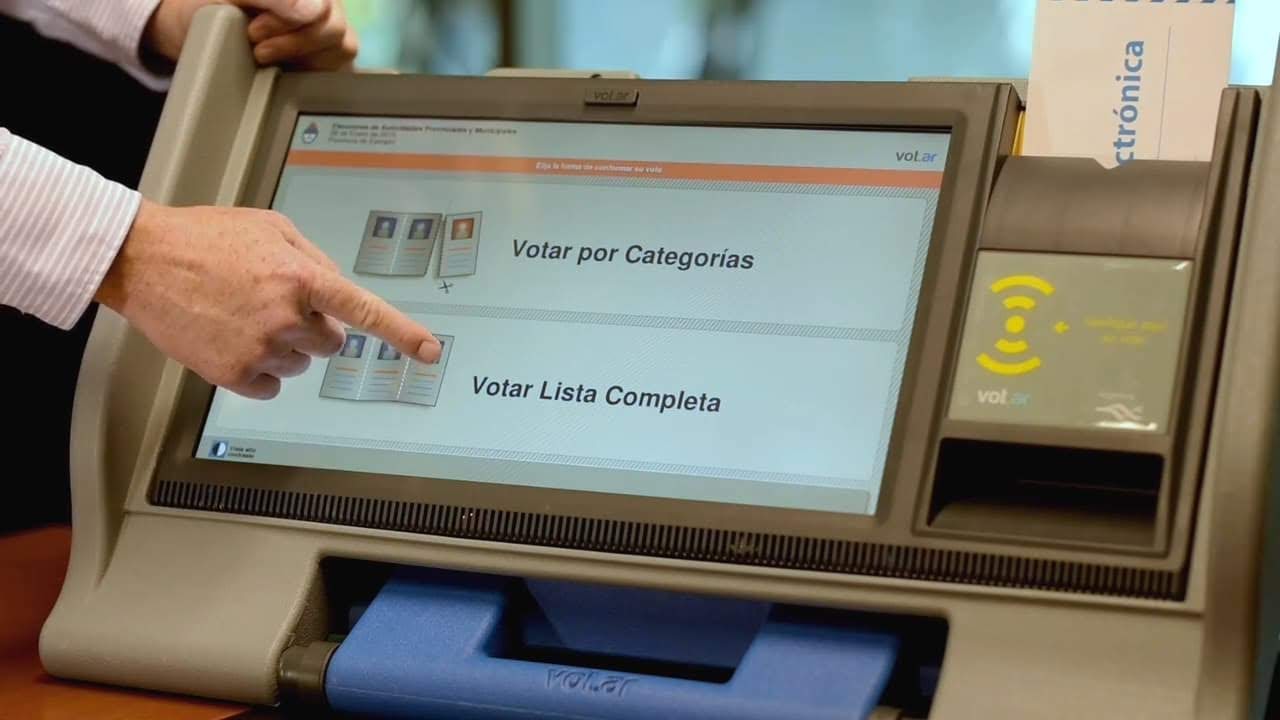 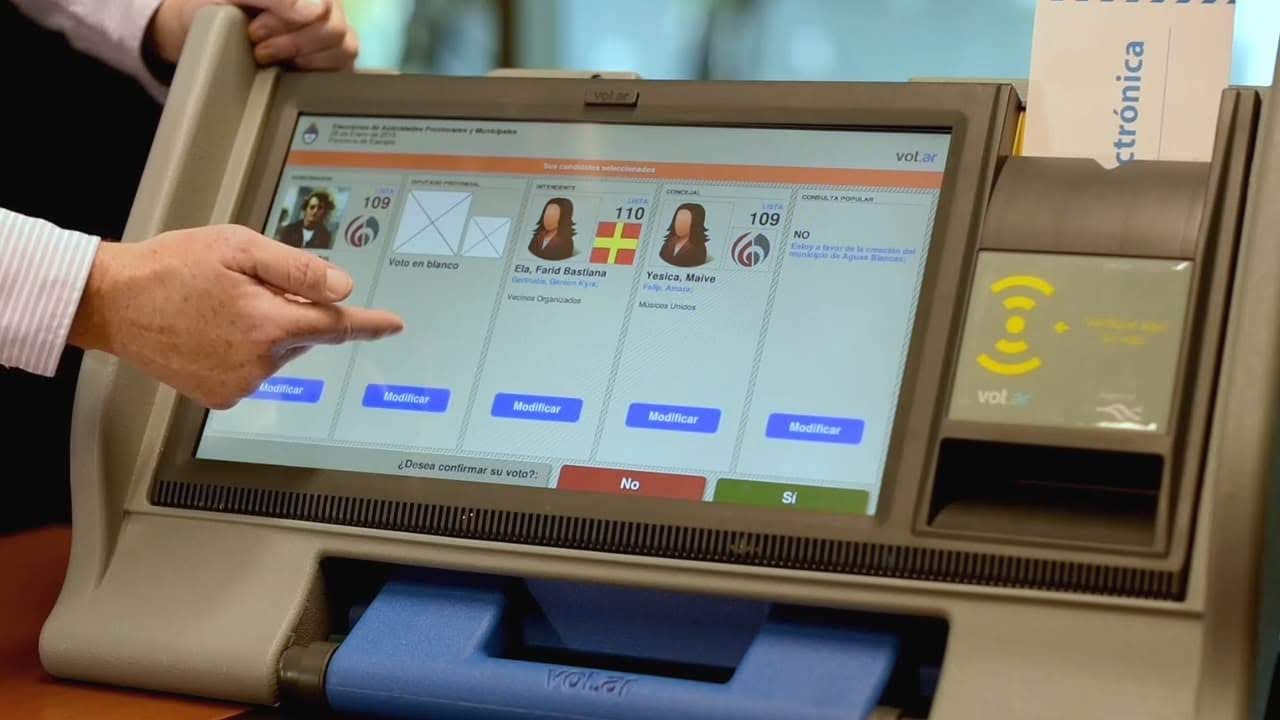 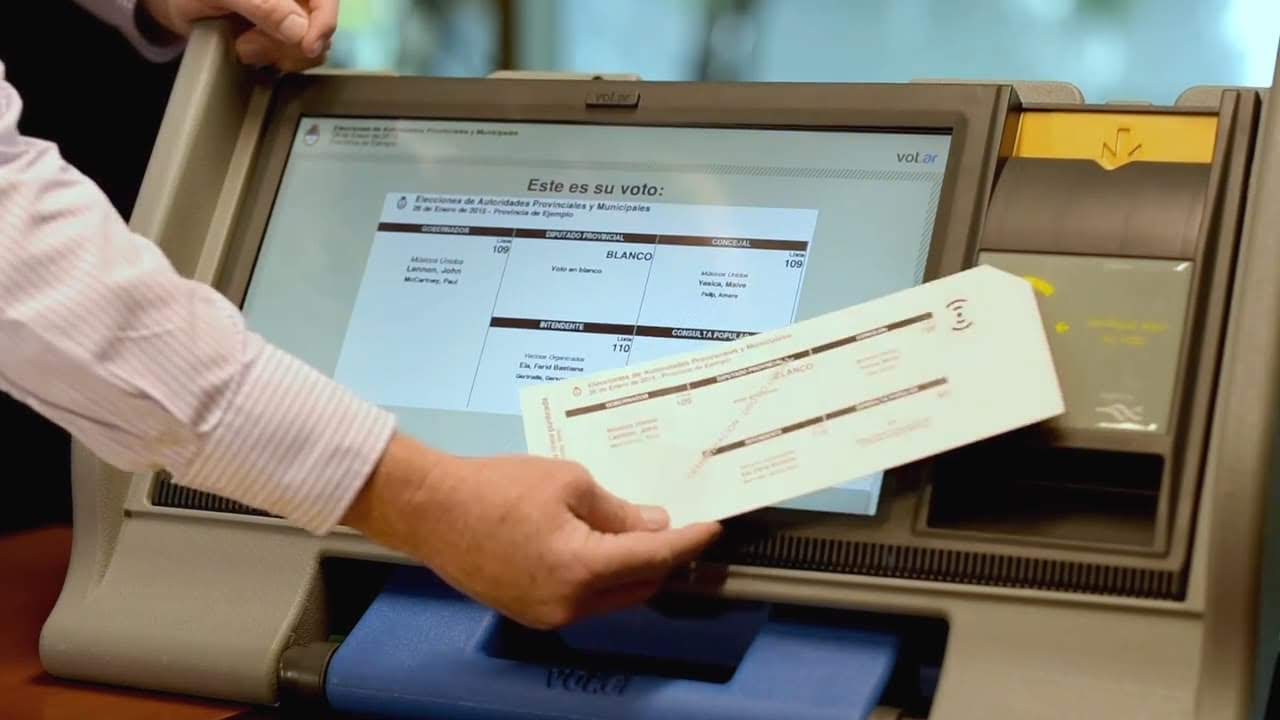 A video explaining the voting and the vote count process: